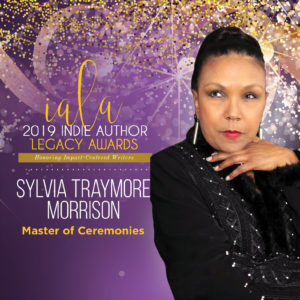 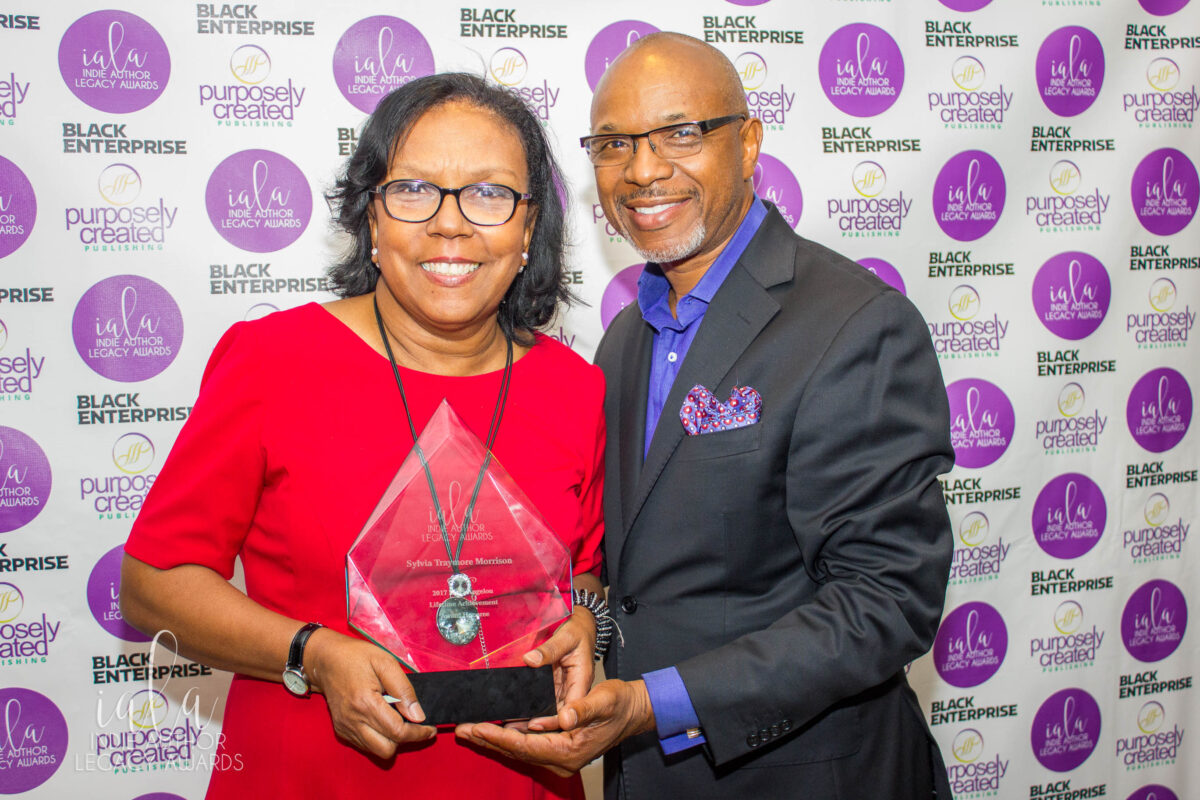 Originally from Washington, DC, Dr. Sylvia Traymore Morrison is the first renowned African American Female Impressionist in the history of this country. In her stories and stage performances, she shares what an incredible crusade it was for her at a time when female comics, let alone an impressionist, were almost forbidden. She walked the streets of Los Angeles and New York City, determined to find her place amongst her peers only to be told “No!” However, her persistence and passion would not let her settle.

When boxing was at its peak and the World’s Heavyweight Champion Muhammad Ali was in his prime, Sylvia was asked to host a Roast of the Champ at the legendary Apollo Theater. The hosting job was so prolific and the imitation of the Muhammad Ali was so spot-on, it resulted in Sylvia being offered a position as an associate-writer for one of America’s longest-running TV shows, Saturday Night Live. She is one of few African American women ever offered that position.

Since then, she’s performed with countless entertainers, and released her first book entitled “Almost There, Almost…The Many Faces of Sylvia Traymore Morrison.” She is presently the subject of a documentary entitled “A Legend Among Us” and recently received her first honorary doctorate degree. 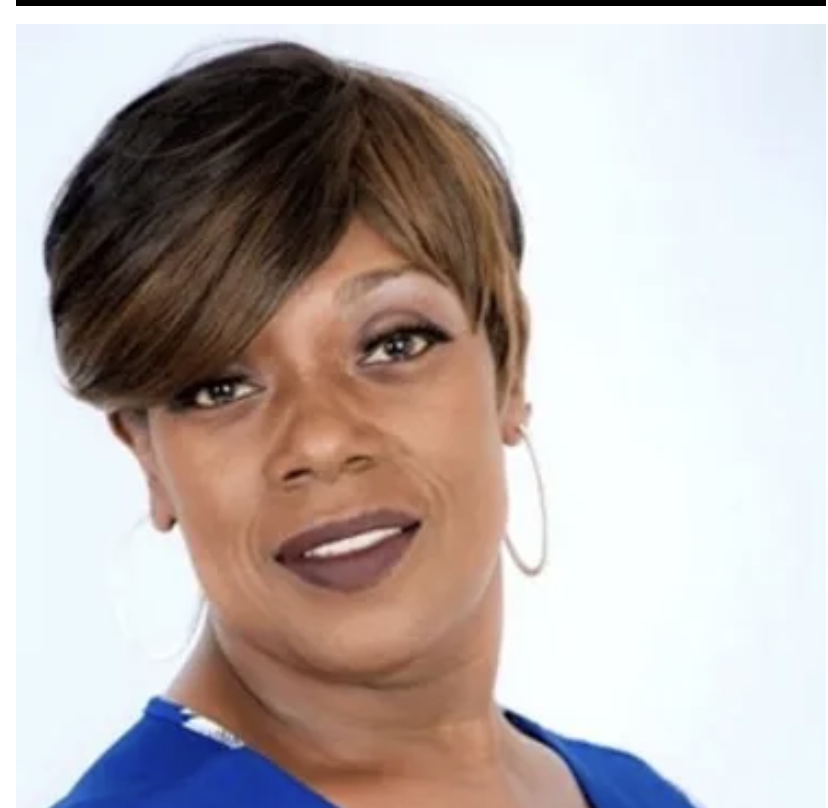 Author of the Year

author on the rise